5 Reasons To Get Excited About #INBOUND15

Here are 5 reasons to get excited about INBOUND15. (In case you didn't have enough reasons already. JUST KIDDING THAT'S RIDICULOUS.)

HubSpot is bringing their A-game with the speakers list this year. Just when you thought it couldn't get any better than Martha Stewart serving you freshly blended green smoothies from the INBOUND stage… Aziz Ansari shows up. He doesn’t have smoothies or jokes about prison but we’re certain he won’t disappoint. I don’t think we’d mind if he brought smoothies too though. Just a thought Aziz.

But, wait for it…. that’s not even the highlight (sorry Aziz). We’ve got Jonah Paretti (co-founder of  Buzzfeed and The Huffpost), Seth Godin, Daniel Pink, Sophia Amoruso, Elon Musk (not really but wouldn’t that be great?!), and a ton of other lesser known but no-less-intriguing speakers leading the breakout sessions. Needless to say, attendees should be excited about it.

2. It’s the biggest INBOUND yet

Last year the conference drew over 10,000+ attendees. This year it’s expected to draw as many as 15,000. Bigger crowds have resulted in more sessions, and more great talks to chose from.

Unlike the hundreds of other conference held this year, INBOUND won’t be held in Vegas. The INBOUND conference is held at the Boston Convention and Exhibition Center. Veteran conference goers will appreciate getting to spend 4 days in the historic city of Boston.

Definitely more than you could expect from your average marketing summit. There’s also coffee stations––everywhere. Food trucks, a varied selection, outdoor and indoor seating, and it’s all at the conference center and included every day. Keep in mind, though, that the lines will be long (shocker), the food portions won’t be huge (you don’t want them to be), and you will inevitably eat something with gluten in it (gasp!). Bring a snack, drink lots of coffee, and read this post, just to be safe.

Aside from what you’ll sample at the conference, Boston itself is a culinary wonderland. Many conference goers will be traveling into Boston's from smaller cities where they tapped out their local food scene years ago. See the Clean Eater’s Guide To Surviving INBOUND for a list of awesome restaurants close to the convention center.

Every year Brian and Dharmesh announce HubSpot’s newest initiative at a special afternoon keynote. This year they’re announcing the release of some new beta products that will change the way you use HubSpot. Our agency has been using them for a few weeks now in the “beta” and have found them to be a huge improvement on an already superior platform. These releases will put a huge gap between HubSpot and the next leading CMS as far as usability goes. (If you like quick, WYSIWYG functionality, you’re going to enjoy the changes).

“Come together. Get inspired. Be remarkable.” Or something like that is the one of the taglines of the INBOUND conference. We think that’s a pretty accurate description. We anticipate so much overflowing of inspiration that we’ve booked an extra day for the Hüify team to debrief and brainstorm about what we learned and how we can apply it to our company. Here’s our itinerary below.

Want your own INBOUND 2015 itinerary? You can have it. Click here to open in Canva and customize it for your company. 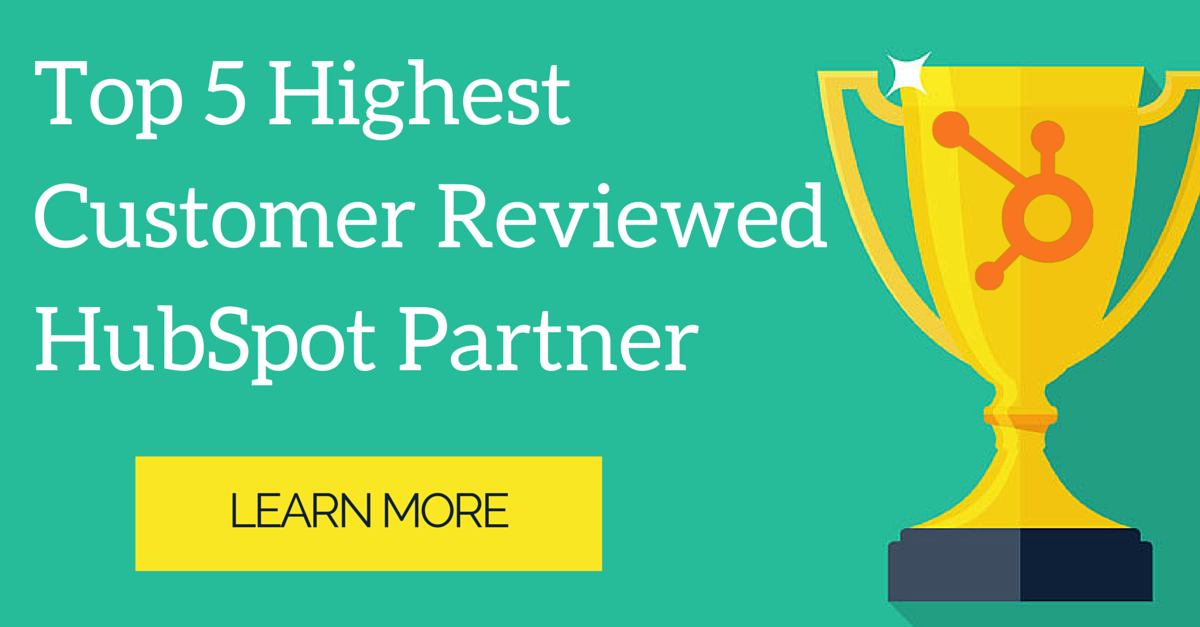